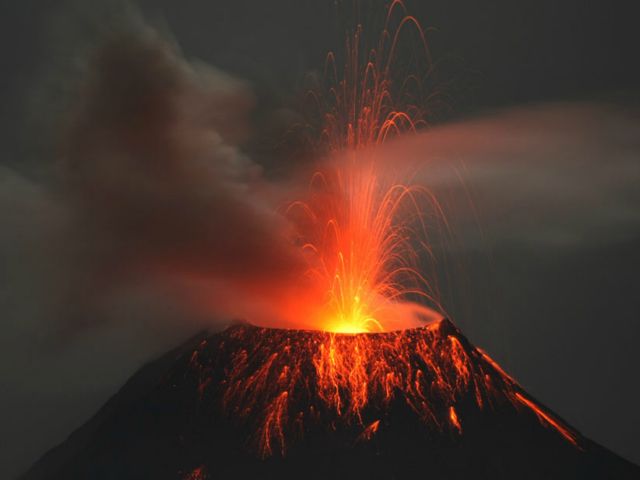 I picked up Alison Pearson’s book “I don’t knowhow she does it “, the other day, (half price at St. Pancras), which I had read years ago. In 2011, somewhat incredulously the main protagonist, a Yorkshire lass, turned London Hedge Fund Manager, has been transmuted by Hollywood into a role played by Sarah Jessica Parker, in a movie by the same name, which I have yet to see, but stretches the imagination somewhat.

Guilt: Only one of the many reason why women need women mentors

All that aside, this novel depicts really well, the daily angst that most professional women with kids go through. Although hilarious in places, there are details that most of us who have any career aspirations can relate to. I had great employers when my kids were young, who were incredibly supportive. They were ahead of the game in terms of facilities for working mothers, even setting up remote access via a modem, which in those days was the size of a small building block.

But I too, have made a client presentation with baby vomit on the back of my business suit. I have looked into the wide eyes of my toddlers as I have left them to go to the office. I have deflected the raised eyebrow “oh..not again” looks, as I explain that my son has been in yet another accident requiring emergency treatment. I almost qualified for validated parking at the local hospital; such was the regularity of the visits. Don’t worry he made it to adulthood!

And this is only a tiny cross-section of the debris that falls upon the heads and shoulders of the working mother which starts off as plumes of hot air, but swiftly turns into ash clouds, rocks, and eventually molten lava spewing out of the guilt volcano to engulf them. What happens then? Well many, if they can afford to, opt out, but many can’t and hard choices are made within couples. If the mother is a single parent then the balancing act is even more fragile.

For many women this is the professional danger zone. The career hard hat area.

Many HR policies focus on the practical aspects of encouraging women to return to work which is clearly operationally necessary. But I was heartened to read that organisations such as Accenture, Asda (which has recently launched a Mum2Mum Programme) Goldman Sachs, Citi-Bank, Sky and others, are beginning to introduce mentoring programmes for expectant mothers, matched with more senior women, who are also mothers.

Unfortunately, these initiatives quite often stop within a year. What I would like to see is an extension of these programmes so that women mentor each other through this entire critical phase in life (which is indeed only a phase) which can last longer. This will contribute to stemming the leak in the female talent pipeline.

Women look for mentors generally amongst their peers, very often in the same situation as they are. The dearth of female senior managers can make it challenging for many to find one within their own organisations. Unhappily, it can be as difficult to persuade women to mentor other women; in the way it might be difficult to persuade the UK to enter the Euro, or Obama to mentor Palin.

Women need to mentor each other

But women need to start supporting each other at critical times. More senior women have to lose the ” Suck it up, I did it the hard way” attitude, or worse still, convey a message that not having a family is the only route to corporate success, sometimes failing to encourage junior women or even worse still (is that possible?) blocking them all together.

Women, men and organisations, should all be looking for new ways forward without the necessity of harsh compromises, where all parties are the ultimate losers.

The guilt volcano: why women need women mentors was first published in 3Plus e-gazine in September 2011 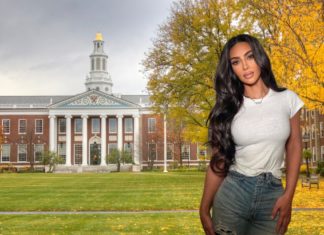 This website uses cookies to improve your experience while you navigate through the website. Out of these, the cookies that are categorized as necessary are stored on your browser as they are essential for the working of basic functionalities of the website. We also use third-party cookies that help us analyze and understand how you use this website. These cookies will be stored in your browser only with your consent. You also have the option to opt-out of these cookies. But opting out of some of these cookies may affect your browsing experience.
Nužni Always Enabled