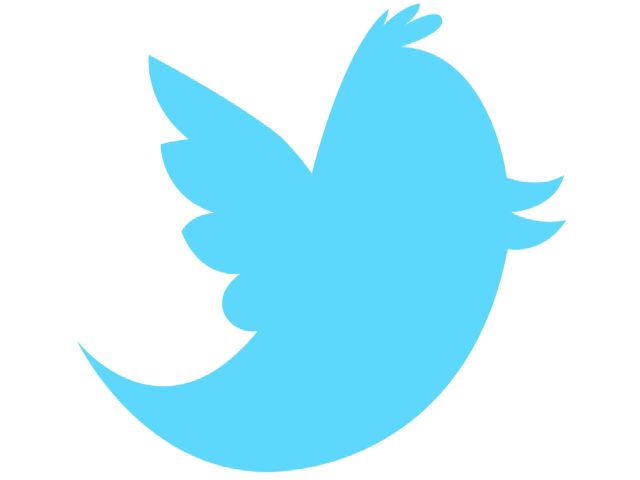 It’s over a year since I signed up on Twitter.

Some of you may remember what a hopeless and reluctant Twitter debutante I was in my early days.  I  just didn’t get it  – at all.  Imagine I put my tweets through  spell check !   My  struggling process is well documented in my post Cynic to Convert in 10 weeks. I was an almost  total disaster and suspect that  in some areas I’m not much improved.

Twitter  now has a place  in my career transition coaching programme for job seekers and in most cases actually encounters huge resistance. A look of total blankness crosses coachees  faces and  truthfully, very few really seriously engage.  The reasons they don’t see the potential are clear. They are where I was!

Initially, I observed from the sidelines and saw what other people  recommended and what they did. Then very slowly I found what worked for me.   Despite all the bumpf that is written I’m still not that strategic.  Many of the big playing , hard hitters tend not to engage and that’s what I enjoy. So  although they might have a gazillion followers  and a  systematic, automatic information feed,   that is very reminiscent  of those  ” too kool for skool”  high school cliques.  If you’re not interested ,  somewhat surprisingly that actually doesn’t interest me   …..except for CNN, the Economist and President Obama,  of course.

I eventually learned to let some of the more extreme positions and outrageous views slide by without even the slightest raising  of a pulse or eyebrow. Particularly in my field in 2009 during  the worst global  recession  in recent times,  it seemed that every man, woman and dog  had a view to share on how to write a CV or get a job. Some of it was excellent,  but  some was so far off the mark to be undistinguishable from Pythonesque fantasy. Now I no longer care. If they want to advise job seekers to write a 4 page CV…  in pink,   telling everyone what their career objectives are –  go right ahead,  My ” Bothered in Brussels ” days are over.

Eventually, I began to get the hang of it, so that it is now part of the fabric of my daily life.  I read about people trying to detox.  Are they kidding ?  Really there is no 12 step programme that would interest me.

So what are the benefits for me? I’m not going to name names for fear of leaving someone out. You  all know who you are!  Well you should!

So where will it all lead to? I’m not sure if  it’s a coincidence that the massive increase in the popularity of Twitter ( which has now stabilised)  occurred during a major recession. Did people have more time? Did they feel the need to try something new?   Did they feel the need to reach out? The answer is I don’t know, but it will be interesting to see as economic activities level out whether  people will engage to the same extent and what the next 12 months hold! Will I still have to defend my Twitter presence at dinner parties next year?

Only one way to find out!  See you next year!

But what about you?

Twitter and me-an anniversary was first published on her blog www.dorothydalton.com in March 2010 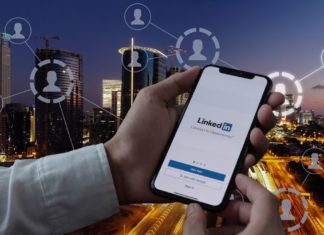