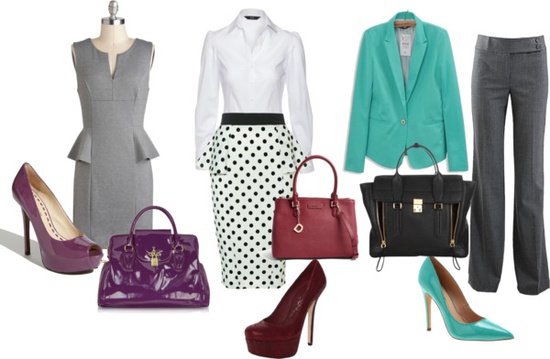 Message to self: Why we need business dress code

At the risk of coming over as a Jurassic fossil,  I’m not a fan of business dressing down, even on  Fridays,  let alone Monday to Thursday.  And before the hoodie brigade and Facebook/Google/MySpace crew come at me with Smart phones  blazing, I’ll tell you why!

Yes of course the words judging, books and covers come to mind. I know that what we’re wearing should have no impact on the quality of output, performance or decisions taken. I equally know it’s important to feel comfortable in an office or business situation.  Clearly coal miners and steel workers cannot work in a jacket and tie and pole dancers, nurses and aerobics teachers can’t wear straight skirts and business suits. Some clothing is not occupation appropriate that is obvious.  Nor am I in favour of fashion policing and suppressing freedom of expression.

Organisations
It isn’t either totally about general business impressions.  At a recent meeting in London I walked to the conference room through an office which seemed to be populated by pizza delivery personnel who had misplaced both their mopeds and their pizzas. Even if the client meeting is in a side office,  many have glass walls and visitors generally have to pass through common areas. People do note the state of the offices, as well as the people working in them. This office did not inspire confidence and part of that message came from the way the personnel were dressed. It looked sloppy.

The fact is that grooming does make a difference. It sends out an important message to all around about us as individuals, as well as the organisations we work with and for.  More importantly it’s also a signal about how we feel about ourselves and our jobs.

Message to self
Last week I had an early evening coaching session with a client. I thought she had come from the gym. In fact she had come from the office.   She was struggling to assert herself in her business environment and  her late nights in the office and early morning starts had morphed  into one sleep deprived 80 hour week blur. Her personal life had all but vanished.  She  had also stopped wearing make-up and it seemed that she had possibly lost her hair brush.  Her garments of choice were more appropriate for a rock festival than the offices of a multi-national.  She claimed that everyone in her company adopts this casual approach and she is not one bit out-of-place. Not unsurprisingly there seems to be  morale and motivation issues in that organisation as it fights a deepening recession.

But effectively she has no life outside this 15/24 work day and as her job is a daily assault course, that is how she dresses.  At some level that is how she perceives her daily routine and her role in it.

Her goal was to revert to re-creating a lost professional identity, one that she could separate from her personal life,  so that in some small way she has one.   By simply getting up in the morning and putting on her professional face and uniform and taking it off every night and putting it in the laundry basket when she gets home,  she has created  a critical psychological  and physical distinction and barrier.

We are all our greatest assets. It’s important to care, believe and invest in ourselves.  Taking pride in our appearance reflects on us professionally. It’s also a cut off point and a visual and physical boundary between our work personas and the rest of our lives. We  all need that vital separation in a world where  our professional and personal selves can potentially slide into one undifferentiated continuum.

A business dress code is one way of doing that.

Message to self: why we need business dress codes was first published on her blog www.dorothydalton.com in July 2012 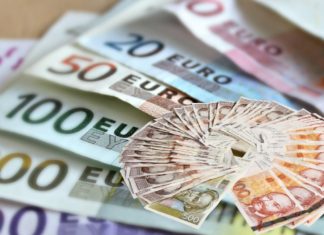