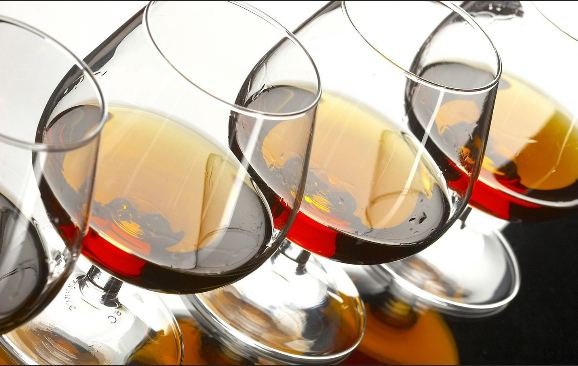 EU quotas: A potential 12 step meeting in a wine bar?

Viviane Reding the European commissioner for justice, fundamental rights and citizenships is oft quoted with regard to E.U. quotas, “I don’t like quotas, but I like what they do.” Her uphill fight to increase the number of women non-executive directors on boards to 40% by 2020 was made on November 14th, in a formal legislative proposal to increase the proportion of women on listed company boards. This came after a failed attempt to launch the proposal in October. Now, Reding has scaled back the scope of her plan to win the support of other commissioners. It has still to be ratified in by the European Parliament although Reding is confident of success as she tweeted, “It’s done. The Commission has adopted my proposal for a European law so that women represent 40% of company board members by 2020″.

The E.U. quota target for companies to have 40% of their boards made up of women by 2020 will be merely an “objective”, and member states will be entitled to retain much of their own rules.

According to the proposal, countries that already have an “effective” system for promoting gender equality would be able to keep it, “provided it is equally efficient as the proposed system”. Member states will have the authority to lay down “appropriate” sanctions for companies in breach of the rules.

The current drive to increase the number of women non-exec directors on corporate boards in Europe, even by the means of a quota, is based on two imperatives: firstly, gender balanced boards take better decisions, which will lead to an increase in revenue and value and, secondly, women on boards will eventually result in more women in senior management.

At a recent meeting in Brussels discussion was centred around the E.U. focus on creating a pool of, “board ready” women. There is seemingly a talent pool of 3000 female candidates already identified. The Reding proposal applies only to 5000 listed companies in the E.U. and does not apply to SMEs. Now I’m no rocket scientist – but there are 27 E.U. countries, 5000 companies, 3000 women. We can all do the maths!

But having even this moderate increase in women as non executive directors on boards, will not necessarily lead to the level of women reaching senior operational management roles that we are looking for, and at an appropriate pace. There needs to be commensurate changes to entrenched corporate mindsets and attention paid to the pipeline. This is not currently part of the EU focus. It could all become a little bit like having a 12 step meeting in a wine bar and just as easily lead, at best to cultural stagnation, and even to regression and backsliding. The giant leap forward we hope for may not happen, if developing the talent pipeline continues to be low priority.

The good intentions might be there, but these effective women will need to take active steps to develop the women below them and foster and lead cultural changes. Despite legislation, there are actually no guarantees. Many successful women believe it’s still about “getting in the pit with the boys” and take a “suck it up and get over it” approach.

Now, more than ever, developing the pipeline is an important priority, as highlighted in the McKinsey Report: The Global Gender Agenda. “Firmly entrenched barriers continue to hinder the progress of high-potential women: many of those who start out with high ambitions, for instance, leave for greener pastures, settle for less demanding staff roles, or simply opt out of the workforce.”

Let’s not get lulled into a false sense of security by thinking that the work is now done.

E.U. quotas: A potential 12 step meeting in a wine bar? was first published in 3Plus e-Gazine in November 2012 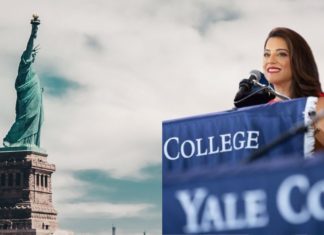